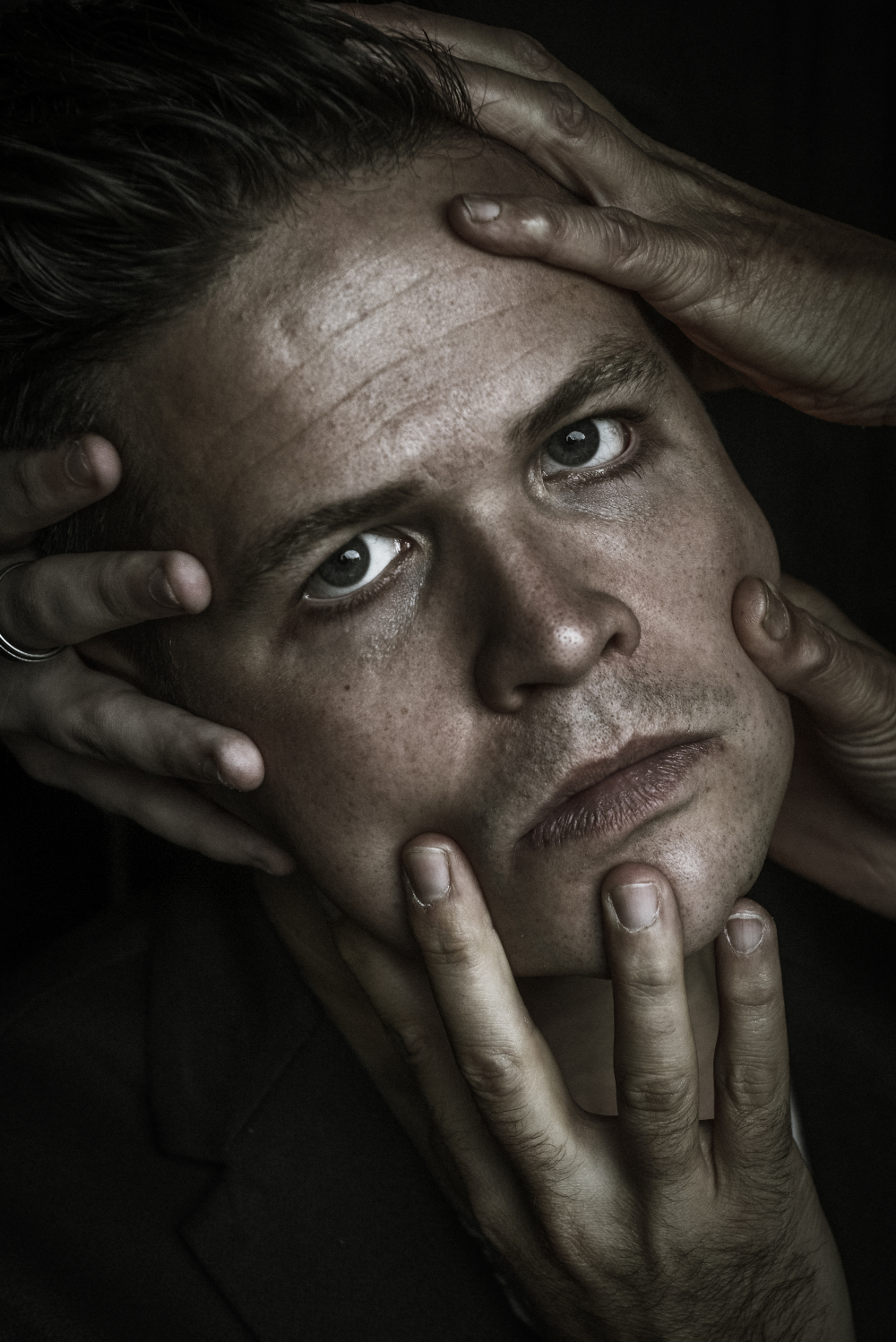 THIS GIG HAS BEEN POSTPONED TILL AFTER THE PLAGUE HAS PASSED. BE SAFE NOW XX