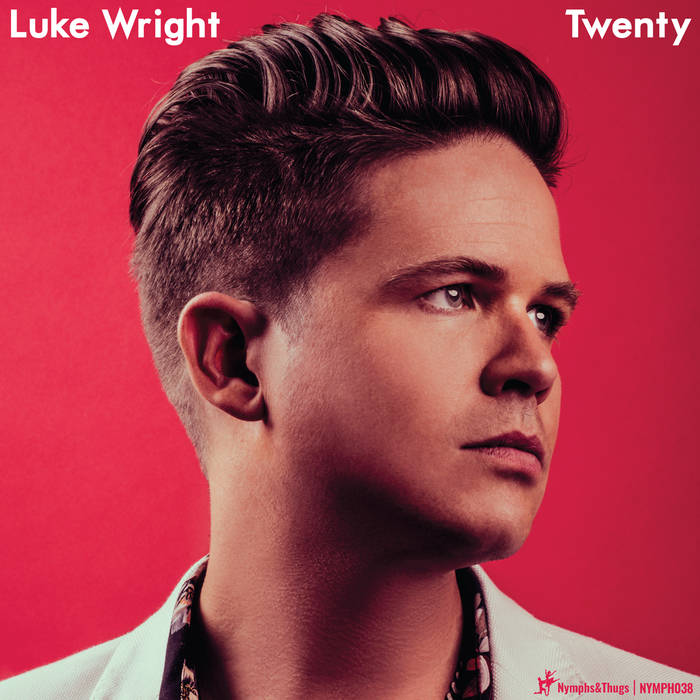 Loading tracks...
Update Required To play the media you will need to either update your browser to a recent version or update your Flash plugin.
On 15 January 1999, Luke Wright performed poetry on stage for the first time. 20 years later, he is one of the most formidable acts on the UK’s flourishing spoken word scene. This album is a best-of to celebrate his outstanding anniversary.

All poems written and performed by Luke Wright.
Piano on ‘O England Heal My Hackneyed Heart’, ‘Prayer’ and ‘The Lay-Bys and Bypasses’ composed and played by Polly Wright.
Vocal on ‘Battle’, ‘The Chains’ and ‘Houses That Used To Be Boozers’ by Lora Stimson.
Committed to tape by Alex Bands at Drill Hall Studios, Beccles.
Photography by Idil Suken. Design by Mark Coverdale.